SOMOS, aka, The Society of the Muse of the Southwest and The Literary Society of Taos— my current favorite arts organization in this town and on whose board of directors I sit (Whew!)— is launching its annual Winter Writers Series on January 15, 2014.

These readings reveal what a rich and creative community this is. Most of the poets and writers are from Taos or neighboring communities. There are a few writers from elsewhere and they come here out of love and respect for this place, not for a huge honorarium.

Another wonderful thing about this series is that youth are welcomed to attend free of charge (we grown-ups pay $8 or $6, the lower being the SOMOS and Harwood Museum member price).  This free admission augments SOMOS’s Young Writer Mentorship Program that happens each year, January through May in the high schools.

Here is the schedule. All readings are at 7:00pm and are in the Arthur Bell Auditorium in the Harwood Museum, unless noted otherwise.

To whet your appetite, here’s an unpublished poem from a manuscript-in-progress by Taoseña Catherine Strisek, co-editor of the Taos Journal Of Poetry, who will be reading at the opening event on January 15:

He shat the river’s
last green and purple.
Bear sound at the freezing point−

I love you
the bear blows out, oily
in nature. I hear my own flat chord

as I crawl into his inhalation. You
moonless bear, the valley’s kiss. Open
mouthed. Hungry. 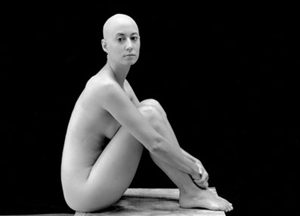 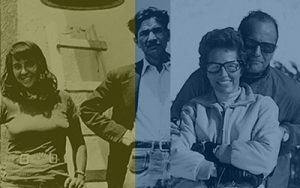