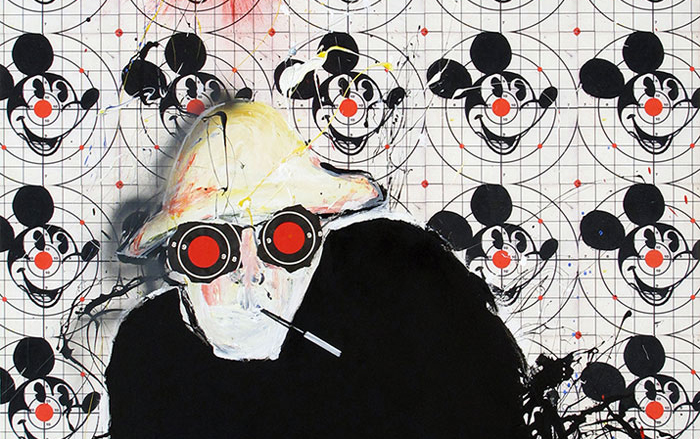 In a recent conversation with the founder of three art publications in Southern California, I heard a statement that resonated with my own experiences. He told me his impression of Taos: “Taos is a place where artists live and work. It’s an art colony, unlike Santa Fe, for instance, which is a commercial art destination, a place for galleries and art fairs. Taos is a place where artists live.”

Coming from an astute art observer who has yet to visit Taos himself, I was shocked at how accurate his assessment was to my own opinion, as a 40-year resident of Taos. Artists (including writers, architects, photographers and musicians) choose Taos as a place to create, a place where they can control their distractions, and find inspiration from nature and solitude. When it comes time to take their art to market, many Taos artists hit the road.

*A call to Taos artists: let me know about your exhibits outside of Taos – where, when, and what you’re showing.

Made in Taos. On exhibit in New York City: LARRY BELL

From the gallery’s website: “Bell emerged in the 1960s among a circle of avant-garde artists who shared an attitude towards experimentation, invention, and discovery – simultaneously straddling East Coast and West Coast schools of thought and practice. Known foremost for his refined surface treatment of glass, Bell’s diverse, prolific production extends from painting to works on paper, glass sculptures in various scales, site-specific installations, and furniture design.”

Made in Taos. On exhibit in Aspen: PAUL PASCARELLA

The artist on his paintings: “I think of the painting as a verb, playing and dancing on the edge of chaos; it does not become a noun until actively viewed by a viewer.”

Made in Taos. On exhibit in Pomona: SASHA VOM DORP

The artist on this series: “I’ve made these photographs to better know my place in the universe.… I’ve built a machine in an attempt to observe elemental transactions. I’ve created a mechanical solution to what is a metaphysical problem, forcing basic elements of perception—sound, light, and matter—into a single frame. These are photographs of sound encountering light as seen through the medium of water.” 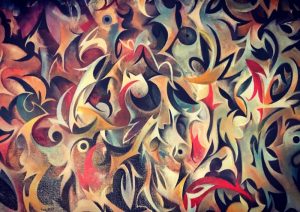 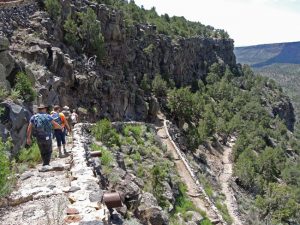