There’s no better place to start the new year than in Taos or one of its neighboring villages. Here in a nutshell are the main community events that visitors are welcome to attend as we say goodbye to 2014, and welcome to 2015.

Town of Taos – Parties at many Taos pubs. Some highlights:
Bryan Hayes at the Adobe Bar in Taos Inn.
Big Party at Old Martina’s Hall in Ranchos (dinner included, reservations required).
Costume Ball at KTAO Solar Center with Vanilla Pop.
Unsung Pearls Burlesque at Taos Mesa Brewing.
Katy P and the Business at the Alley Cantina.
The Boo Radley’s at Sagebrush Inn Cantina.
Check out LiveTaos for all the details on Taos’s live entertainment scene.

Angel Fire – Torchlight Parade and Fireworks at the base of the mountain from 6:00 to 8:00pm. Special dinners and entertainment planned at The Elements at Angel Fire Country Club and the Village Haus. Reservations suggested. AngelFireResort.com will tell you more.

Have a safe and happy New Year’s holiday and all the best in 2015 from the BeyondTaos team! 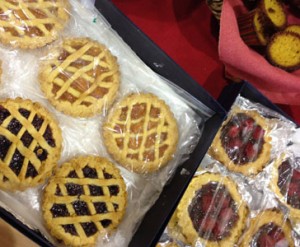 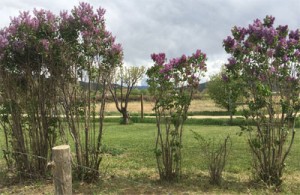 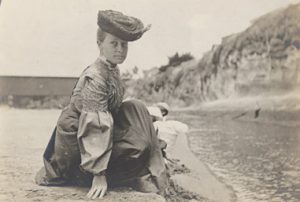