Taos Solar Music Festival and the Town of Taos have announced they will partner to present live in Taos, the KONGOS, coming direct from a concert with the Kings of Leon at the Red Rocks Amphitheater in Colorado.

This multi-media event will be free to the public, held live on the historic Taos Town Plaza on Thursday, September 25, starting at 6:30 pm under the gazebo.

This internationally skyrocketing band is made up of four brothers named Kongos. The boys, aged 25 to 32, burst onto the American music scene with their Platinum selling hit, “Come With Me Now” and their latest release “Lunatic.”

Find out more on the Town’s Official Tourism website, TAOS.org. 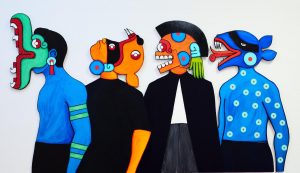 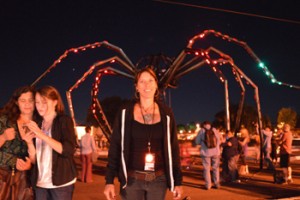