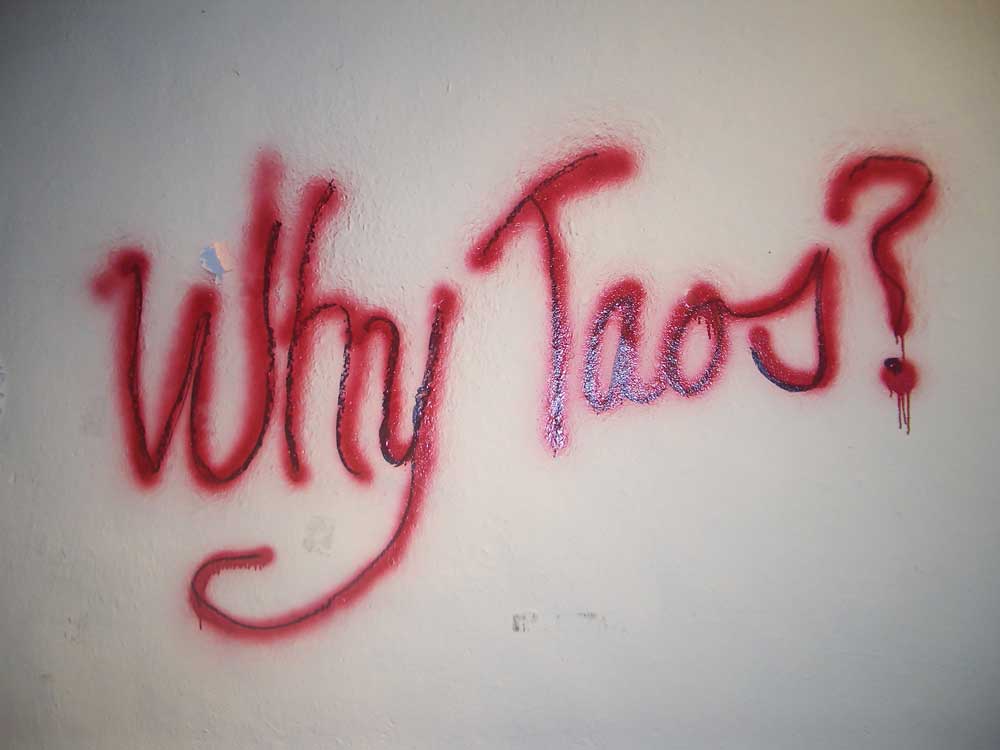 Over the centuries, Native Americans, Spanish Colonists, and European and American settlers have put down roots in Taos and left their enduring mark on Taos’ history and culture. Today, those of us who are fortunate to call Taos home — either by birth or by choice — embrace the rich diversity of Taos’ people and past. While we all agree that Taos is a singularly unique place, gaining consensus on how to define/describe/brand Taos isn’t easy as opinions about how to market Taos are as diverse as the people who populate our historic community.

I was struck by a recent Facebook post from a Taos local that stressed the importance of asking “Why Taos?” in developing a marketing strategy for the Taos brand. I couldn’t agree more. In fact, Webb Design asked that very question to a number of Taosenos back in 2009. We bought an ad  in the Taos News that asked “Why Taos?” and invited people to be filmed sharing their answer. Gus Foster offered us the old Emil Bisttram studio next to the Harwood as a location for the shoot. (It was to be demolished that next week in preparation for the construction of the Arthur Bell Auditorium in the Harwood Museum of Art.)

Forty people showed up over Memorial Day weekend in response to the ad and told us WHY — why they moved to Taos; why they’ve stayed in Taos; why Taos feeds their hearts and soul.

Ollie Bell was cameraman and edited 20+ hours of footage into a 45-minute video. Judy Kendall helped me with the role of interviewer. The comments we heard seemed to fall into four categories: the mountains/skiing; the art community/creative culture; the beauty of the land; and the spirit of the place.

Ollie has since edited the footage down to four 3-minute snipits. Take a look at “Spirit.” I’ll post the other three videos in the coming weeks. 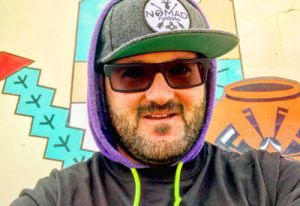 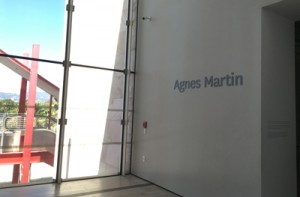