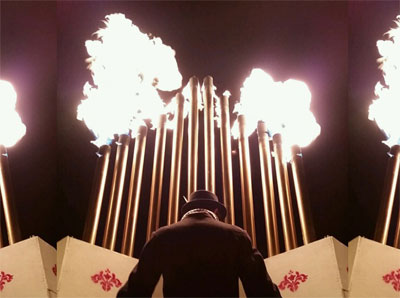 New this year, The PASEO will be concentrated in the heart of Taos, on Taos Plaza, for a massive one-night Paseo Party on the Plaza on Saturday, September 23 from 7:00pm to 11:00pm. The focal point will be the oldest hotel in Taos: Hotel La Fonda de Taos, built in 1820. In keeping with Paseo Project’s vision since its inception in 2014, the event will present art that is experimental, time-based, ephemeral, participatory, and context responsive.

A virtual photo booth powered by Luster using Instagram and Twitter feeds will bring everyone with a smartphone into a community documentary of the party. With the tag #paseotaos, every photo posted online will be projected on-site then printed out as a pocket-sized party favor.

The Paseo Project continues its community engagement with the Party on the Plaza. Through STEMarts@ThePaseo, youth from Taos schools – winners of a county-wide environmental STEAM Monster Design Challenge – will have their STEAM Monsters projected on adobe walls surrounding the Plaza.  UNM-Taos Digital Media Arts students will work with Motomichi to projection-map their monster animations on the old courthouse. In the Monster Hack workshop led by Andrea Polli and based on her book, Hack the Grid, students will delve into the topic of energy, climate change and sustainability as inspiration for their STEAM Monsters. SOMOS young poets will be involved as well, using words to portray and confront personal and global monsters.

The Paseo Project is partnering with other Taos groups to add to the festivities. Twirl Play & Discovery Space will present Eye Play, an immersive optical illusion experience and hands-on maker activity to engage families. Partner galleries and businesses will join the party by staying open late and hosting participatory experiences to engage the curious of all ages.

The Paseo Party on the Plaza is the Paseo Project’s fourth annual fall outdoor art event. It is again part of Taos Fall Arts Festival’s opening weekend events. In 2018, the Paseo Project will return to its two-day festival format with an international, town-wide weekend of new media, performance and installation art.

This event is sponsored by The Town of Taos, Taos County Lodgers Tax, Taos Community Foundation, and many generous private donors. STEMarts@ThePaseo is supported in part by New Mexico Arts, a division of the Department of Cultural Affairs, and by the National Endowment for the Arts. Additional funding is provided by the Martin Foundation, the Nina E. Nilssen Scholarship Fund, US Bank, and Americorps VISTA.

About the Paseo Project
The Paseo Project is a 501c-3 nonprofit whose mission is to transform art through community and community through art. Its board of directors includes Joleen Montoya, Liz Neely, Morten Nilssen, Elizabeth Crittenden-Palacios, Molly Robertson, and Janet Webb. Co-directors are Agnes Chavez and J. Matthew Thomas. 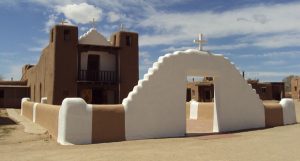 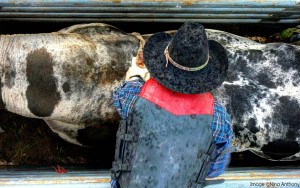 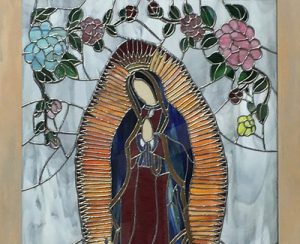